What makes a good salesperson?

Ads for sales jobs usually emphasize a preference for positive personality traits such as self-motivation, ability to be a team player, ethical behavior, and enthusiasm. Academic research also has traditionally focused on positive performance drivers, such as adaptiveness, conscientiousness, openness, and extraversion. While hiring people with these traits is desirable, it ignores the importance among salespeople of three negative traits – Machiavellianism, narcissism, and psychopathy – collectively known as the dark triad (DT). Except for CEOs, lawyers, and celebrities, salespeople score higher on these dark traits than all other professions, which has led to sales professionals being characterized as conniving snakes.

That these dark personalities are employed by sales organizations suggests the ability of some salespeople to mask the dysfunctional manifestations of DT traits, such as callous self-interest, with more functional ones, such as charisma, during the hiring process. DT traits can offer significant advantages for some salespeople to get ahead and secure longer tenures. But there are downsides in the long run, too. Over time, the self-interested, antagonistic behaviors associated with DT traits are likely to undermine their relationships with colleagues, diminish their social capital, and subsequently reduce their performance.

In our new Journal of Marketing article, we conducted two studies to explore how and why dark salespeople persevere, and even thrive, in organizations. We investigate: (1) how dark salespeople perform over time relative to their low DT peers and (2) how ambient social structures, such as organizational social networks into which salespeople are embedded, influence these salespeople’s performance.

We leverage our findings to offer three key recommendations for chief sales officers: 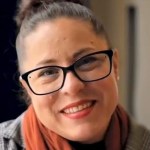 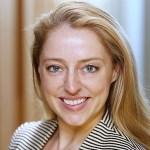 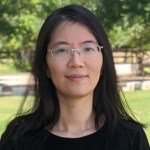 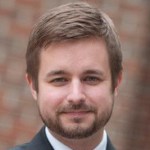