We conducted two separate studies of firms’ Twitter communications. To collect our sample, we identified the 375 of the S&P 500 firms that had Twitter pages. We then developed a python engine to scrape information from Twitter for these firms and we crawled the Twitter page of each firm to collect its tweets and responses to others’ tweets. In the first study, we found that responses to complaints are associated with lower firm value (measured by Tobin’s Q). In the second study, we focused on firms that were responding to complaints stemming from product recalls. Of our 375 firms, we identified 107 that had product recalls. Product recalls provide a nice setting for our tests because their severity is disclosed (allowing us to control for it) and they are exogenous (i.e., they are unexpected and are not associated with our dependent variable other than through the independent variable), which allows us to test for causality between complaint responses on Twitter and their effect on firms. In the second study, we find that responses to complaints surrounding product recalls are significantly associated with lower daily abnormal returns and a higher volume of future complaints for firms following open- versus closed-complaint response strategies. In both studies we controlled for other brand equity, accounting, and financial measures. Our results consistently show that complaint response publicity has negative implications for firms using Twitter to respond to complaints and outweighs any positive benefits from being seen as responsive to consumer complaints. We also provide evidence that firms can mitigate these negative implications by using closed-response strategies. 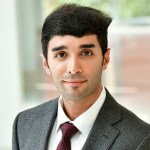 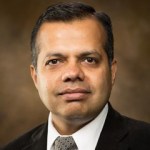 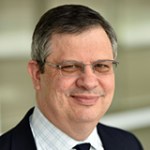