“No spoilers!” say many directors. Their concern is that if publications or moviegoers reveal plotlines and surprises, the public won’t want to pay for the movie. But is that concern well-founded?

Contrary to the concerns of some directors, a new study in the Journal of Marketing finds empirical evidence that spoiler reviews actually have a positive and statistically significant relationship with box office revenue. To uncover this finding, our research team examined daily box office revenues for movies released between January 2013 and December 2017 in the United States. These movies were then matched with their respective reviews collected from Internet Movie Database (IMDb), the most popular movie review platform in the United States. IMDb has a policy where its users are required to label their own reviews as spoiler reviews if they believe they give away any important plots. The published reviews are regularly monitored by the platform’s moderators and users that fail to adhere to this policy have their reviews taken down from the website and their accounts blacklisted. This policy provides us a labeled sample of either spoiler or non-spoiler reviews, which we then use to measure the degree of spoiling.

Second, movie studios and theaters should actively monitor the content of spoiler reviews to better forecast future box office revenue. The benefit of this monitoring activity is greater for movies with less advertising spending. Third, managers should make greater monitoring efforts in the earlier, rather than later, period of a movie’s life cycle. Finally, for movies with small advertising budgets and mixed user ratings, marketing managers should place great emphasis on stimulating online word of mouth, even when it might spoil the movie plot. However, for movies with large advertising budgets and extreme user ratings, we do not recommend encouraging consumers to generate spoiler reviews. 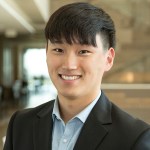 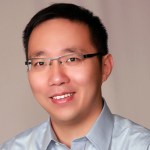 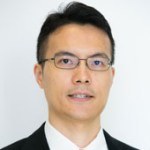