Maintaining the natural environment is a pressing issue. The intentional care of public goods, such as publicly owned parks, waterways, drinking water, and air quality, has become increasingly difficult as budgets are cut and other priorities prevail. On top of these pressures, it is widely acknowledged that property that is publicly, versus individually, owned tends to be more neglected by its users—a phenomenon known in economics as the tragedy of the commons.

The most extreme solution to a tragedy of the commons problem is to convert common property into private property so that a single owner has responsibility for its care. A new study in the Journal of Marketing explores whether it is possible to instead make people feel as if the property is theirs—a feeling known as psychological ownership—without any change to legal ownership. Our research team hypothesized that people who feel as if they own a public resource might be more likely to engage in stewardship behaviors. Leveraging psychological ownership, our team developed a series of actionable interventions that managers of public goods can implement to elicit feelings of ownership in users. We tested these with four experiments.

We conducted the first study at a public lake with kayakers. We anchored floating trash in the water where kayakers would see it. We approached visitors as they rented kayaks; half of the kayakers were asked to create a nickname for the lake before entering the water. Using binoculars, we then observed whether the kayakers tried to pick up the planted trash. We found that kayakers who gave the lake a nickname felt more ownership of the lake. Most importantly, they were more than five times as likely to try to pick up the planted trash (41% vs. 7% of the other kayakers).

In the second study, we invited participants to imagine taking a walk in a park. We showed them a sign at the park entrance that said either “Welcome to the Park” or “Welcome to YOUR Park.” We found that participants who saw the “YOUR park” sign felt more ownership and responsibility for the park, were more likely to pick up trash, and would donate 34% more to the park ($32.35 vs. $24.08).

In the third study, we tested yet a different way to elicit psychological ownership to see if it could increase actual donations. We conducted a study with cross-country ski renters at a state park. As they rented equipment, skiers received a map. For half of them, we asked them to plan their route on the map in advance. We predicted that this investment of their time might increase their psychological ownership of the park and thus increase their donations through the addition of $1.00 to their rental fee. As expected, skiers who planned their routes and therefore felt more ownership donated to the park 2.5 times more often than those who did not plan their routes. They also reported being more likely to volunteer for the park, to donate in the future, and to promote the park on social media.

In the fourth study, we wondered whether managers of public goods may be unintentionally discouraging stewardship behaviors. Many parks tout their attendance numbers, but our intuition was that an attendance sign with a large number of people on it might diffuse users’ feelings of responsibility. We asked research participants to imagine they were visiting a park and saw either a “the park” or “YOUR park” welcome sign. Then half of them imagined seeing an attendance sign that read “This week, you are visitor #22,452”. (Many U.S. parks have over a million visitors annually, so we designed an attendance sign that included an appropriately large number.) Participants were given money for participating, but also had the option to use some of that money for an anonymous donation to the park. As in our prior studies, we found that individuals who felt more ownership of the park donated more to the park. They were also more likely to say that they would volunteer to help the park, including picking up trash. However, these effects were reduced when participants imagined the attendance sign, which possible suggested the feeling that these other people would take responsibility for the park.

This research has implications for consumers, organizations caring for public resources, policy makers, and for-profit companies by demonstrating that simple interventions based on increasing psychological ownership can enhance stewardship of public goods. The actionable interventions we designed and tested to increase psychological ownership are inexpensive, novel, and flexible solutions that successfully motivate individual stewardship behaviors. By fostering visitors’ individual feelings of ownership of a public resource, visitors will feel more responsible for it, take better care of it, and donate more time and money for its benefit. 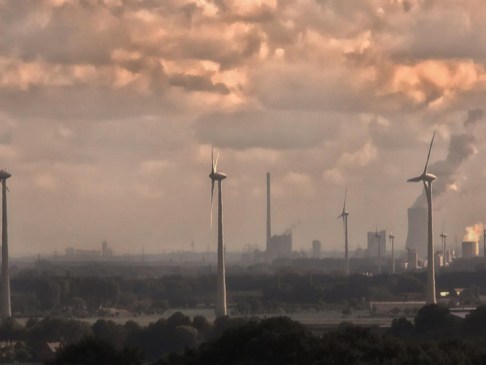 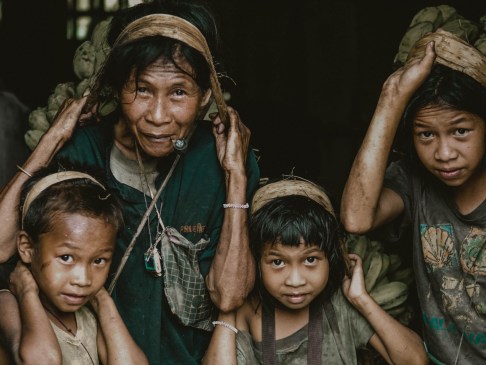 How to Boost Sales of Fair Trade and Sustainable Goods 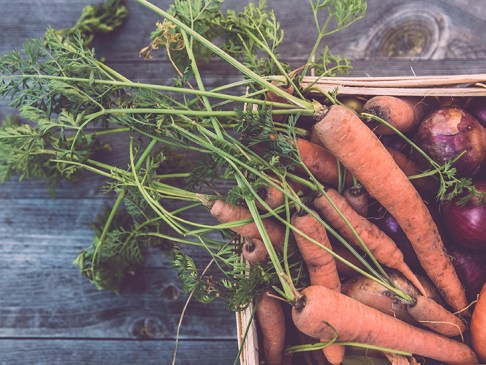 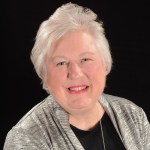 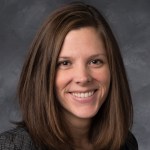 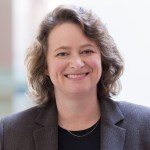