As human beings, we are not always happy with the way we look, feel, or are perceived by others. This is simply human nature. Usually, we are skeptical of change, but if change is driven by our inner desires and aligns with our goals, we become motivated to achieve our ideal future self. Not surprisingly, firms have found a business opportunity in exploring how to satisfy the human desire-for-change phenomenon. Thus, we find ourselves nowadays constantly exposed to advertising campaigns offering a promise of change.

We are also visual creatures. This concept is captured in the well-known platitude that people need to “see it to believe it.” We are even more familiar with this concept in practice, as exemplified by the infamous “before-and-after” advertisements that illustrate the starting and ending point of a desired change. These “change ads” are especially common when promoting physical appearance changes (e.g., weight reduction, hair growth) or avoidance of detrimental behaviors (e.g., smoking, drug abuse). However, current research finds that not only do people need to “see it,” but it is more credible and thus persuasive to see the incremental steps that highlight the gradual change over time. But marketers beware: there are boundary conditions to the effectiveness of seeing the progression of a desired change.

When the Journey Is Just as Important as the Destination

In a recently published research study, Cian, Longoni, and Krishna (2020) explored two different ad types (before-and-after vs. progression ads) commonly used to promote desired change. Specifically, the authors investigated how progression ads (e.g., advertisements that show visuals of the intermediate outcomes that occur between the “before” and the “after”) can either amplify or attenuate credibility and persuasion. Process—rather than outcome—imagery explains the underlying mechanism by which progression ads aid in persuasion. An advertisement is more credible and thus persuasive when consumers engage in process simulation. Simply stated, this occurs when an individual can mentally visualize the course through which a change takes place.

The inception of the research came about when Dr. Luca Cian, Assistant Professor of Marketing in Darden School of Business at the University of Virginia, found himself fascinated by marketing promotions that persuade consumers to buy products to achieve a desired change, especially when the effect of these products is, to some extent, not believable. Early secondary research had provided evidence to the author that the most frequently type of ad used to promote desired changes was the before-and-after ad, leading Dr. Cian to ask colleagues working in advertising agencies: “Don’t you think that showing progression (ads) would be better?” To which advertising agencies replied: “Maybe yes, maybe no, we have no clear idea.” This lack of clarity motivated the research team to explore credibility and persuasion in change ads.

Dr. Cian, Dr. Longoni of Boston University, and Dr. Krishna of the University of Michigan tested and confirmed the idea that progression ads that demonstrate the intermediate steps of a desired change stimulate process simulation, subsequently increasing the credibility and persuasiveness of the ad. Thus, they uncovered the novel finding that progression ads are more persuasive than before-and-after ads. Such fascinating results obtained by the authors were achieved through a series of 7 experimental studies applied in a diverse spectrum of consumer domains such as weight-loss programs, teeth-whitening, and hair-growth treatments, nasal decongestants, and public service announcements about the damage of alcohol abuse.

The Skeptical Consumer versus the Distracted Consumer

In the standard before-and-after change ads, consumers often question whether a desired result in an advertisement is achievable. Consumers are aware that changes need time to take place. Mere before-and-after images may cast doubt on the ad’s credibility in the mind of a skeptical consumer. Progression ads offer more persuasive evidence by visually depicting how the desired change occurs over time in incremental steps. Therefore, progression ads can alleviate the doubts of highly skeptical consumers. As mitigating skepticism is key to enhancing credibility, progression ads are more influential than before-and-after ads. However, the authors noted that this effect is weakened by cognitive load, which impairs process simulation. When consumers are mentally taxed, persuasion does not differ between progression or before-and-after ads.

The Reverse Effect : I Want It Now (And It Is Possible to Get It)

Hold off before abandoning the before-and-after model of change ads. The authors identified a condition in which progression ads and the initiation of process simulation can backfire. In some cases, consumers can quickly obtain the desired results of a product. The downside to process simulation (which is triggered by progression ads) is that it suggests that the desired result appears to take a longer amount of time to achieve. When time is a critical factor (e.g., a nasal spray relieving congestion) and it is realistic to achieve the anticipated result, before-and-after ads are more persuasive than progression ads.

Is there a magical number of intermediate steps that increase credibility and persuasion? The authors suggest that future studies should investigate how progression ads’ influence on process simulation changes depending on the number of intermediate steps visually presented. Dr. Cian believes that the process simulation incremental effect may not be a linear process: “My gut feeling is that if you add one intermediate step, it generates process imagery… if you add two, it increases even more. So, the additional steps at the very beginning are very important, but after two or three, the more you add, the less important they become, and the less they are able to generate process imagery…”. This point illuminates an important consideration, as he stated that at a certain point, the additional intermediate steps could actually be detrimental to persuasion.

What It Means for Marketers

Most companies use before-and-after ads over progression ads. In fact, the authors conducted a content analysis of 250 weight-loss advertisements and found 36% of the ads used before-after visuals, while only 0.8% used progression visuals. It is clear marketers have neglected the use of progression ads and have therefore missed opportunities for increasing a change ad’s persuasiveness. Cian, Longoni, and Krishna’s work challenges the current standards and demonstrates how progression ads, even though less often used, are perceived as more credible and more persuasive when the desired result takes time to achieve. Advertising operates under the assumption that successful persuasion translates into sales. Insights from this novel research highlight the need for change ad marketers to take a reflective lens on current practices in order to maximize persuasion. 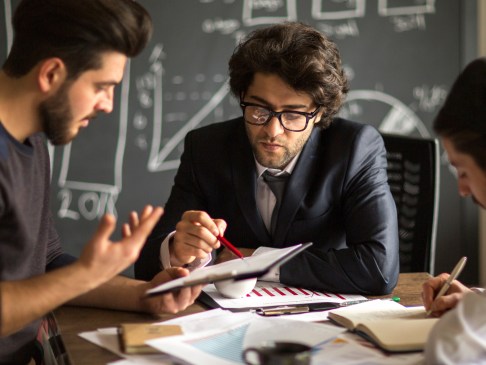 Dissecting the Anatomy of the Advertising Budget Decision 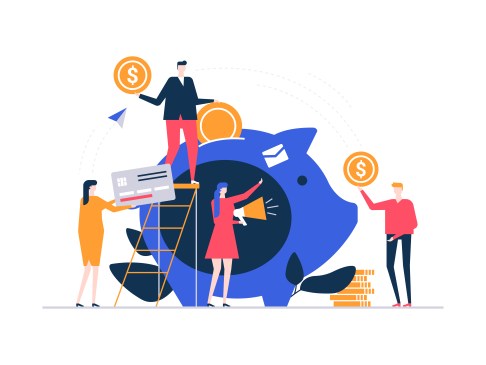 My Dollar Is My Identity: How Moral Priming of Women and Men Affects Charitable Donations 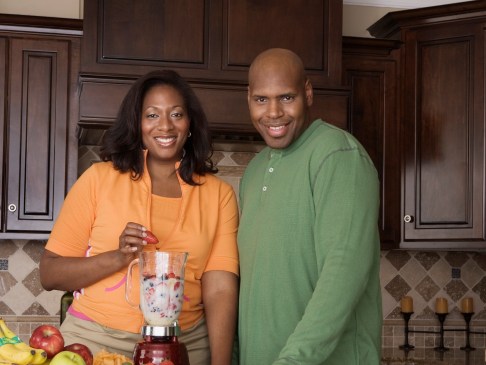 In Love with Your New Blender? Keep It to Yourself! 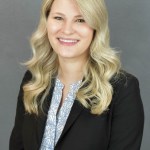 Jennifer H. Tatara is at doctoral student at University of Memphis. 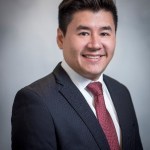