In auctions, an aggressive bidder attempts to “win” the auction by outbidding other competitors, and, therefore, bids higher. In contrast, in negotiations, an aggressive negotiator attempts to get the best deal possible from the seller, and therefore, offers lower bids. While our focus is on comparing higher versus moderate temperatures, we also study the effects of lower temperatures. In addition, we extend our findings to more general competitive settings. If higher (vs. moderate) temperatures increase aggression in competitive selling contexts, then this feeling of competitiveness may also lead to greater persistence in other competitive contexts.

We demonstrate these effects in six studies. In study 1, using a real auction with multiple products, we provide support for the core effect: Higher (vs. moderate) temperature elicits higher willingness to pay. In study 2A, we also include negotiations and fixed price settings. As expected, higher (vs. moderate) temperatures lead to an increase in willingness to pay in auctions, but to a decrease in willingness to pay in negotiations. Temperature does not affect intentions in fixed-price contexts. In study 2B, we replicate the basic study design, but this time use multiple temperatures, including a lower temperature. If temperature-induced discomfort is responsible for higher aggression, then uncomfortable lower temperatures should also increase aggression and elicit results similar to those elicited by higher temperatures, which is what we find. In study 2C, we replicate these effects by using a real product purchase in a laboratory setting. In study 3, respondents partake in an extended to-and-fro negotiation with a counterpart, which allows us to demonstrate effects on other measures—for example, higher temperatures elicit more aggressive negotiating and lower agreement likelihoods, which lead to more rounds of offers and counteroffers. Finally, in study 4, we generalize to other contexts, and show that when the task is incentivized to be competitive, consumers spend more time searching for coupons to get best deals. The studies demonstrate robustness using a set of real, incentivized, and hypothetical scenarios.

This research has important managerial implications. First, a direct implication is that, in auctions, higher (vs. moderate) ambient temperatures will induce higher bids. Increasing temperatures may lead to higher profits for sellers. Higher temperatures have a detrimental effect on negotiators—they lower willingness to pay for buyers and could lead to more protracted negotiations and to lower agreement likelihoods. Second, because discomfort and hostile aggression underlie our effects, manipulating these factors independently could also potentially impact behaviors. For example, other ways to induce discomfort—e.g., via seating, noise, crowding—could also incite hostile aggression, which could potentially have similar effects. Likewise, inducing hostile aggression directly (e.g., by highlighting how others get all the breaks in advertising/communication) might lead to higher bids in auctions, but lower offers in negotiations. Third, while we study price negotiations, concession-making is necessary in non-price negotiations too, such as when distributing tasks/work-place responsibilities. With higher (vs. moderate) temperatures, consumers or individuals may be less likely to concede and be more aggressive, which may lead to more disagreements. Thus, moderate temperatures may lead to more integrative decision-making.

From: Jayati Sinha and Rajesh Bagchi, “The Role of Ambient Temperature in Influencing Willingness-to-Pay in Auctions and Negotiations,” Journal of Marketing, 83 (July). 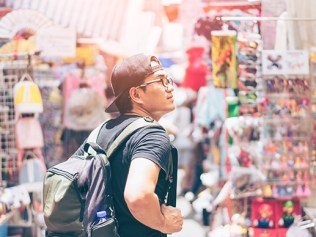 Don’t Text and Shop: You Might Just Fall into an Extra Purchase

Mobile phone use is growing. In a retail setting, research on consumer distraction suggests the net effect is positive. Shopper in-store mobile phone use, increases spending because they get distracted from their focal shopping task. 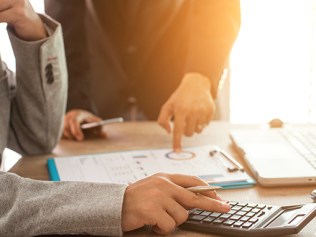 How to Drive Sales Performance with 1 Easy Fix

A new Journal of Marketing study shows that sales employees’ performance can increase drastically when they’re allowed to choose their own incentives. 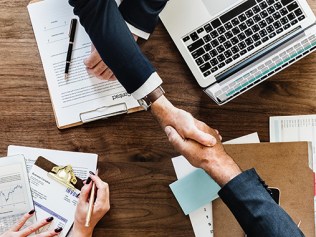 This Journal of Marketing study explains how making specialist competitor referrals— telling customers they can purchase a secondary, nonfocal product at a lower price at another merchant – shifts consumer psychology and makes them more willing to pay on the spot for the focal product. 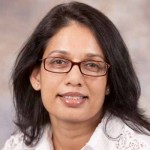 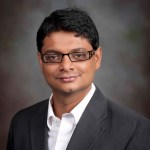