The Marketing and Society Special Interest Group (affectionately known as “MASSIG”) serves as a convivial gathering point for marketing academics interested in the impacts that Marketing has on our world – both positive and negative. We believe that Marketing holds substantial potential for improving the lives of a society’s members, and seek to study means of achieving such goals. Thus MASSIG members are interested in a wide variety of topics, including social issues, ethics, economic development, transformative consumer research, macromarketing, legal issues, and public policy approaches. We seek to foster scholarly research on societal issues, to facilitate dissemination of scholarly research findings; to promote teaching of societal issues in marketing courses; and to facilitate interaction about societal issues among academic, business, and government sectors.

MASSIG is offering a scholarship to doctoral students for one year of AMA membership + AMA conference registration for the 2021 Marketing and Public Policy Virtual Conference. Please submit applications by May 21, 2021. Apply here.

Among our undertakings are:

Winners of this annual award have contributed a significant body of work in developing and advancing research in the Marketing and Society, Public Policy, and/or the Marketing Ethics areas. This award is given to individuals who exemplify outstanding scholarship in these fields. The MASSIG Lifetime Achievement Awards have been guided by and supported from their inception by Professors O.C. and Linda Ferrell, who deserve all of our thanks for their fine efforts.

This award recognizes contributions to research advancing the study of Marketing and Society issues and will be given annually to honor the contributions of a researcher in the earlier stages of his or academic career.

Eligibility:
Recipients of this award must be MASSIG members in good standing and should be early in their career progression.

Selection Process:
Each year, a panel of three MASSIG members will be appointed by the MASSIG Chair to serve as a selection committee. The panel will solicit nominations from the MASSIG membership, and select the recipient of the award for their scholarly contributions to the marketing and society research area. Criteria to be used for determining contribution include problem significance, innovation, methodological rigor, and potential to substantially advance our understanding of this area.

Nominations:
To submit a nomination for the MASSIG Early Career Award for Contributions to Consumer Research, nominators should provide:

All materials need to be submitted electronically. Please note that anyone nominated this year will be automatically considered for the next two years as long as they continue to meet the eligibility criteria. 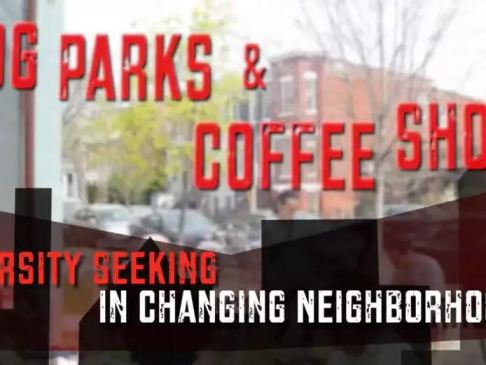 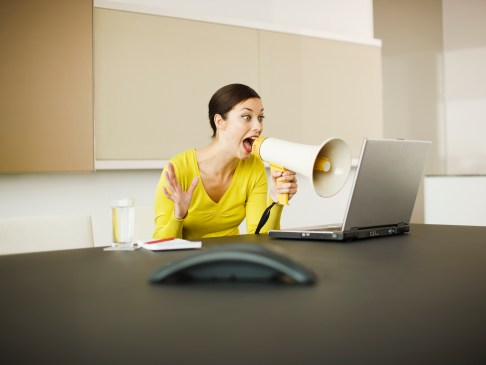 Examining the Rise of Digital Vigilantism 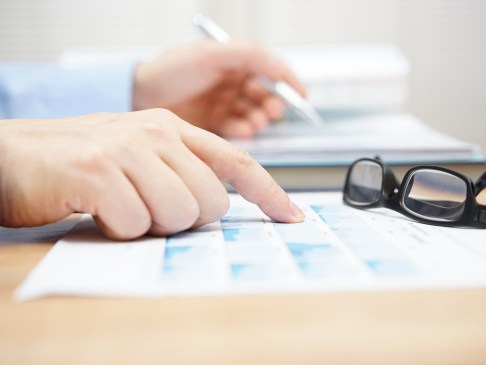