The Interorganizational Special Interest Group (IOSIG) has as its goal to facilitate interaction among academic members of the AMA with an interest in channels of distribution, business-to-business marketing, supply chain management, logistics, and business alliances. IOSIG provides opportunities for learning, sharing, networking, and other professional interchange among members with these interests.

The Louis W. Stern Award, established by Louis W. and Rhona L. Stern in 1999 through the American Marketing Association Foundation, recognizes the outstanding article, in a widely recognized and highly respected refereed journal, which has made a significant contribution to the literature on marketing and channels distribution.

Nominees for the IOSIG Lifetime Achievement Award should demonstrate the following award criteria: 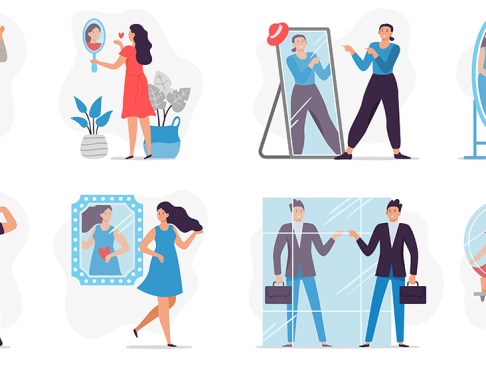 Do You Feel Pretty? Consumers Make More Deliberate Choices When They Perceive Themselves as More Attractive 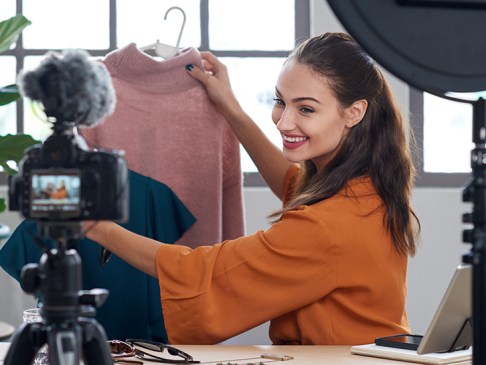 How to Get More ROI from Your Influencer Marketing Investments 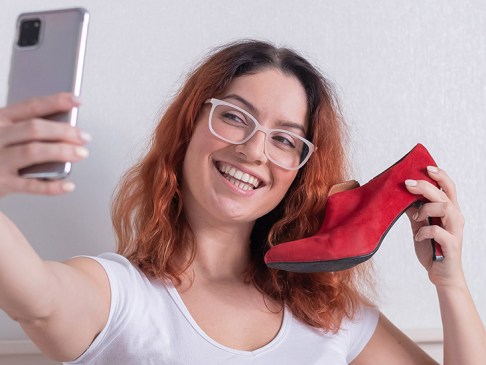