All the World’s a Brandstage (Or, This Little Piggy Went to Market Research)

All the World’s a Brandstage (Or, This Little Piggy Went to Market Research) will be an unconventional and interactive experience demonstrating the power and effectiveness of a Second City Brandstage. This improv-based discovery process helps brands get honest consumer feedback quickly. The improv comedy element combined with user-centered research methods reveals human truths and insights that bond people to brands. In short, Brandstages use rapid ideation to put up multiple ideas in front of focus groups to test and confirm what will resonate with consumers.

Takeaways
• Discover a new, effective, and fun form of consumer research
• Learn how brands can solve for specific problems with rapid ideation
• Experience the power humor has on getting the truth from consumers. 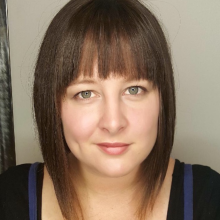 ANNELIESE TOFT is directing her first Second City resident stage production after regularly contributing as a director for The Second City Theatricals. Her recent projects include “Fast, Loud, & Funny” at UP Comedy Club, The Second City’s collaboration with the Lyric Opera of Chicago, “Longer! Louder! Wagner!” and a two-year tenure with The Second City Touring Company. She also directs sketch comedy in venues all over Chicago, including the Annoyance, Theater Wit, Stage 773, The Public House Theatre, and iO. Anneliese has also directed dozens of plays, including the critically acclaimed world premiere of “Tammy: a Coming of Age Story About a Girl Who is Part T-Rex,” now published by Playscripts, Inc. 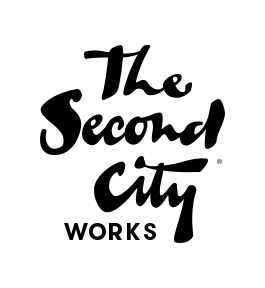 All the World's a Brandstage (Or, This Little Piggy Went to Market Research)